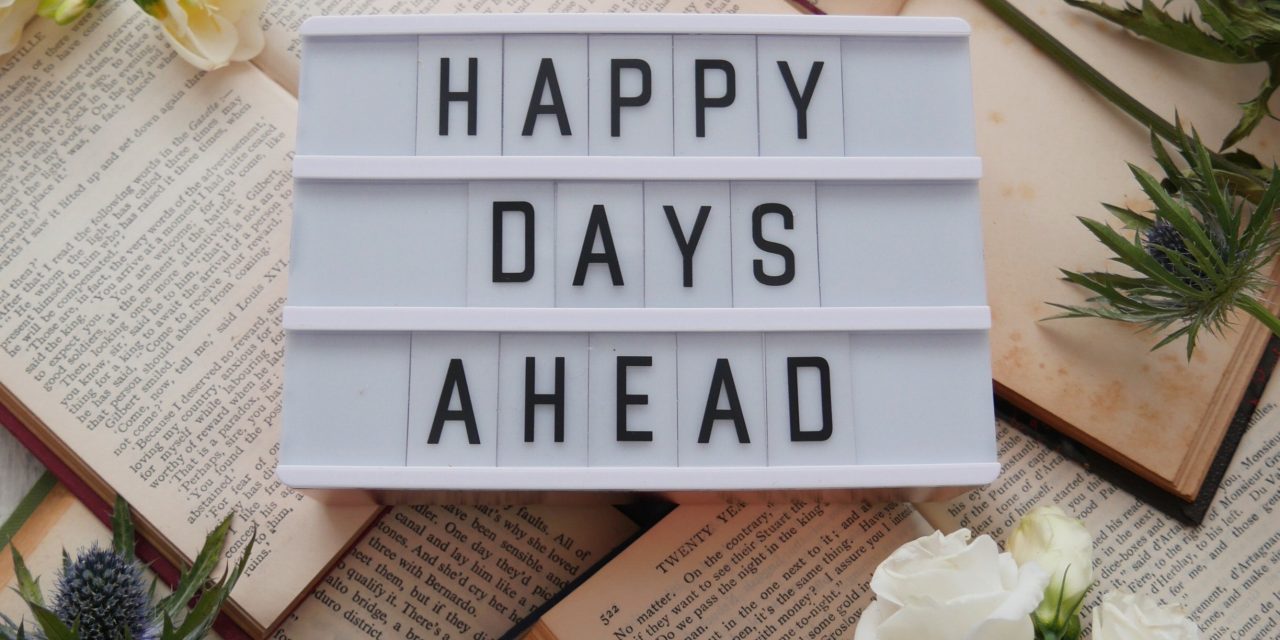 In 2013, I was introduced to the Law of Attraction (LOA). I had recently gone through an experience that I could only equate with a spiritual awakening and was led to the LOA studies and principles. At first, it seemed too simplistic, but I kept having all of these strange synchronicities occurring in my life and it was the only thing that made sense. The first book that I was introduced to was The Secret

by Rhonda Burns. There is also a movie about this book, The Secret (Extended Edition)

. I’ve read the book twice and I’ve watched the film as well.

This book was my introduction into the LOA. It opened my world to the concept that our thoughts create our realities. It was through studying the LOA that I became a true believer in the magic that is god. Some people believe that the LOA is separate from God, but I disagree. Many prophets in religious texts performed miracles that others could not explain. I believe that true belief comes from that deep belief that anything is possible with the grace of god. As I became more intrigued with this concept, I eventually discovered Abraham Hicks.

When I first listened to my first Youtube video of Esther Hicks channelling the spirit collective that she named Abraham, I thought I had discovered something demonic. I was terrified to listen any further, not because the words that she spoke were scary, but because I had not developed spiritually enough to be able to accept the concept of channelling (non-evil) spirits. Needless to say, I gave Esther a few more chances. As I listened to her teaching about the art of allowing, I began to understand where my life was leading me. I still listen to Youtube videos from her seminars when I’m in need of a reminder on how to get back in the ‘vortex’. Esther and her late husband Jerry Hicks’ most popular book is Ask and It Is Given: Learning to Manifest Your Desires

. I have yet to read this one, but it’s the basic premise behind their teachings. And if you don’t like to listen to Youtube recordings as I do, then this paperback is a good alternative.

by Napolean Hill. It’s a book that uses the principles of the law of attraction combined with principles of becoming a success. It’s a lengthy read but it’s worth the time to glean some knowledge of one of the most popular books about success ever published.

I was inspired to read The Alchemist  after watching an interview with Will Smith speaking about how the book changed his view of the world. It’s a wonderful story about how one discovers their own personal legend. I don’t want to give the book away for those who have not read it yet, but it’s a huge metaphor for life and deciding to go on this journey to self-realization. I’ve read this book twice and still enjoy it’s magic.

Also: Do What Makes Your Heart Sing

The Four Agreements is a quick read that is not so much about the law of attraction as it is about universal laws to live by. I keep this by my bedside and read through it every so often. It’s a total of 93 pages and I love how it helps me stay aligned in good morals and behavior.

Everyday we should be working to vibrate higher in order to manifest our highest good. Every thought we think, every belief we hold is creating our life. So if there is one thing that I can encourage you to do in 2018 as you make your goals it would be to focus less on the action, but the quality of the action. And believe. Belief is the biggest component in manifesting anything that you want. If you do not believe that you deserve something then more than likely, you will not get it. If you do not believe that you are worthy of a great life, then you will more than likely settle for a mediocre one. Every year I look back on the 365 days that have passed and I ask myself, could I have done more from where I was. This past 2017, is the first year that I can sincerely say that I chose my life. From manifesting a job that allowed me to take my planned 2-week vacation to Ecuador, to finding a steal on an apartment in my favorite neighbourhood in Austin, Texas, to finding and creating the perfect bohemian lair in which to dwell. I learned that I must strengthen my faith in god so much more in order for me to achieve so much more.

What were some of your biggest manifestations of 2018? Comment below, I want to know! 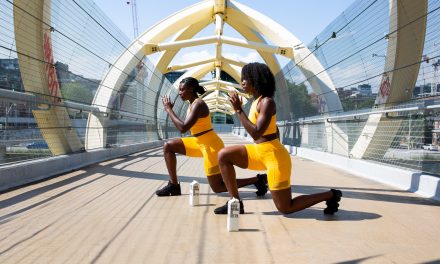 How to Make Your Workout More Green 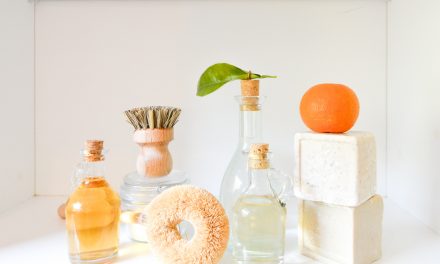 How a Sustainable Lifestyle Can Save You More Money 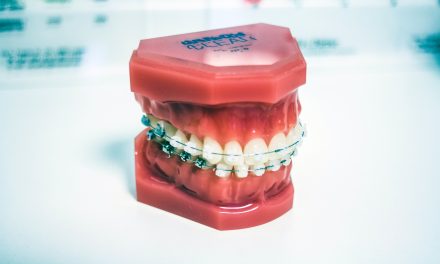 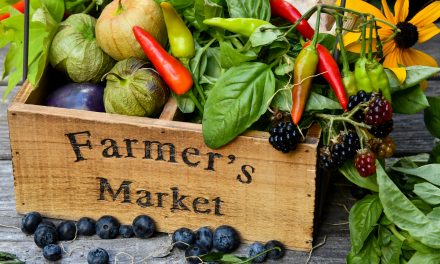 Why Buying Local is Good for the Planet