Singapore, The Most Eco-Friendly Destination In Asia 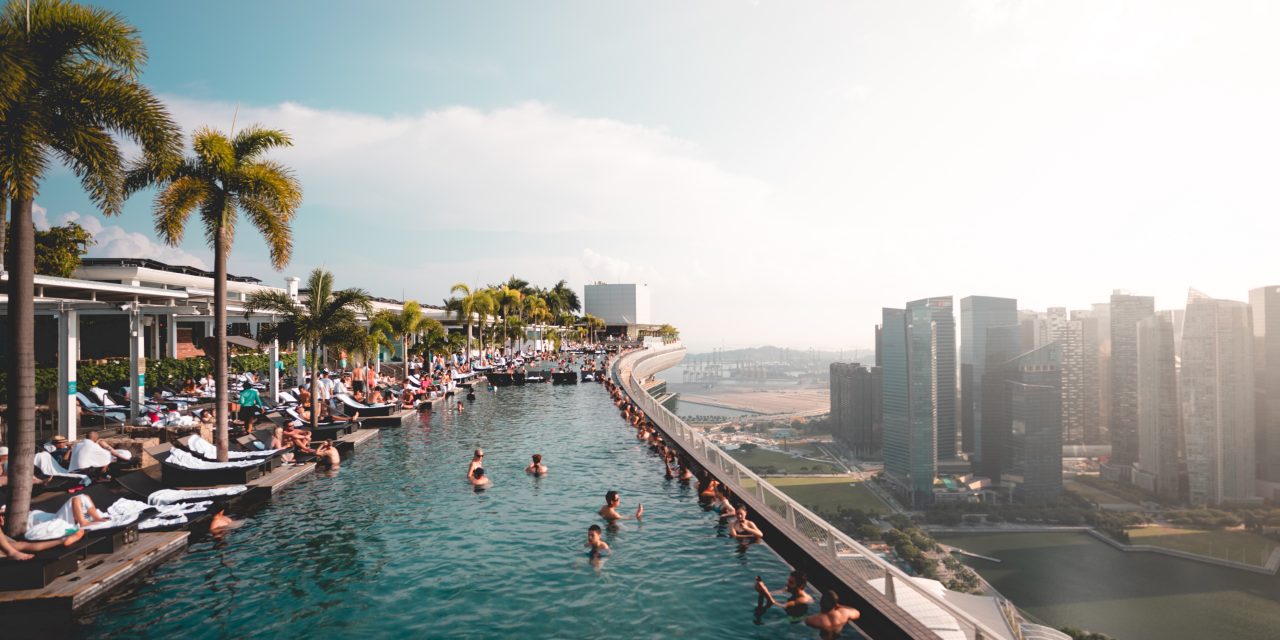 Ethical travel is a big concern for a lot of people these days. In the past, we didn’t really think that much about how eco-friendly the places that we visited were, but now that people are becoming more aware of the impact that they’re having, it’s a priority for a lot of us. When you travel, it’s important that you think about how you get around and what impact you have on the places that you visit, but you should also be thinking about the kind of country that you’re supporting. If you travel to a country that is not very eco-friendly at all, you’re putting money into that economy and so even though it’s indirect, you’re contributing to that environmental damage in some way. That’s why you should always consider how eco-friendly a place is before you decide to go there. 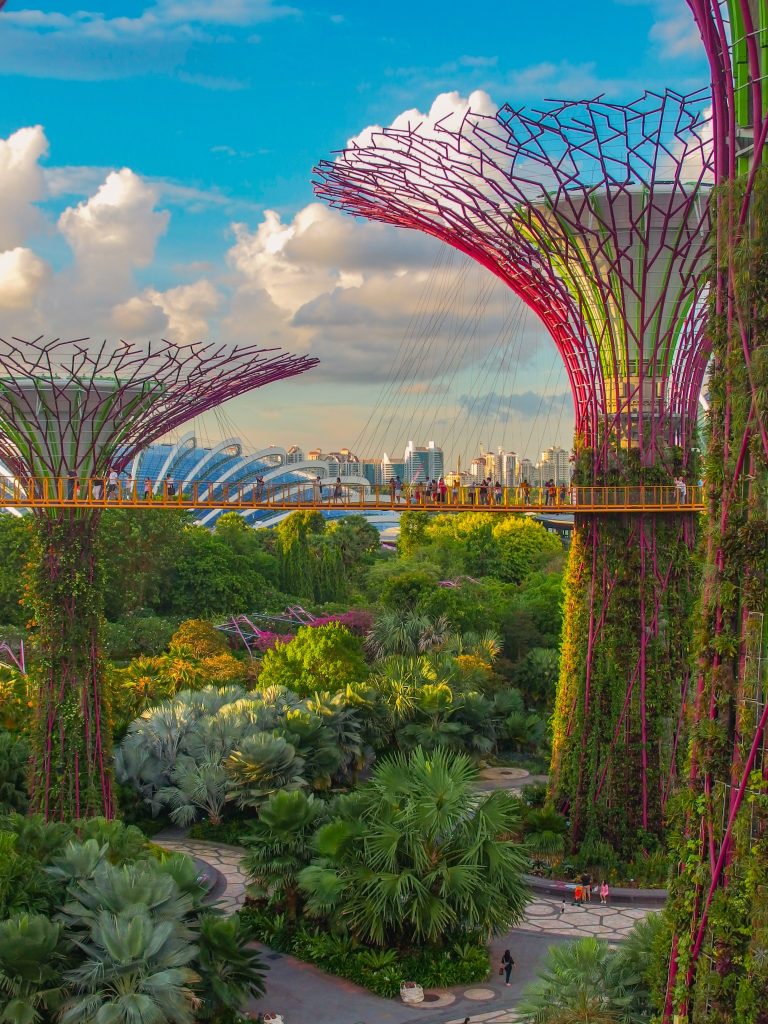 When it comes to eco-friendly travel destinations, Asia isn’t great. That’s partly down to the tourists in places like Thailand where you’ll find a lot of rubbish left on the beaches, but a lot of Asian countries are not very green in general. The Environmental Performance Index ranks a lot of Asian countries very badly. Vietnam is the worst, coming in at 131st in the world. Indonesia isn’t much better, only ranking 107th. Thailand ranks 91st and Malaysia ranks 63rd, so you can see that a lot of places around Asia are lagging far behind the rest of the world when it comes to environmental responsibility. There is one exception.

ALSO: What Beauty Products I Use When Adventure Traveling 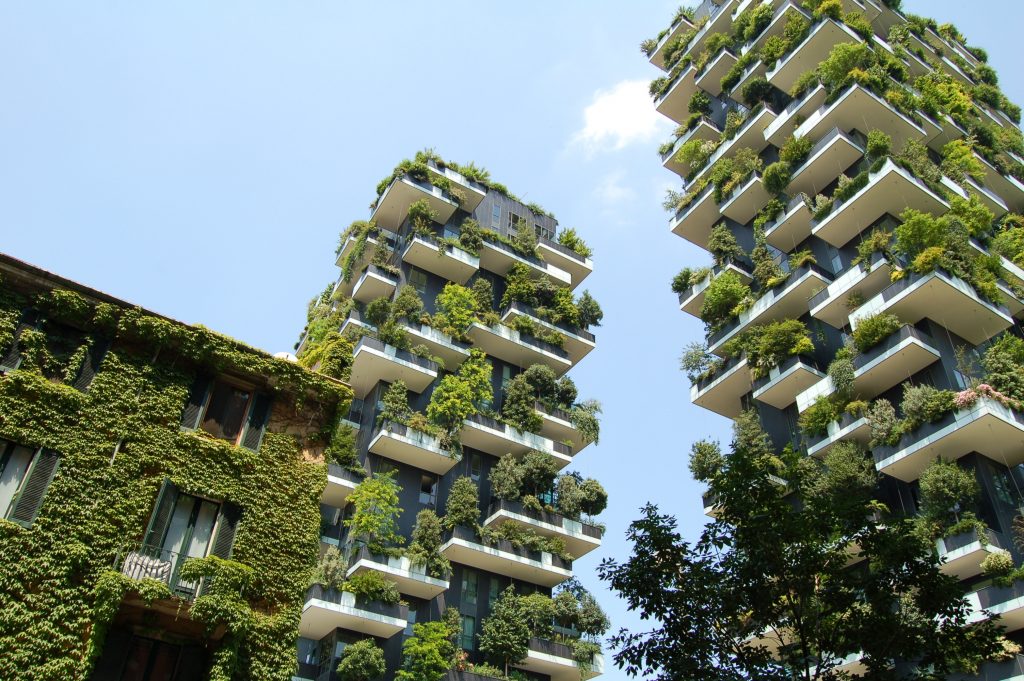 People are often very surprised by how many green spaces there are in Singapore because they think of it as an international business destination and assume that they’re going to find a grey urban landscape. But even though it is a very built up area the country has a strong focus on making the urban areas green by incorporating gardens into the skyscrapers themselves. If you’re looking for a condo for rent, Singapore has lots that have gardens built around them which look great and improve the environment at the same time.

The Treehouse condo has a huge vertical garden that covers nearly 25,000 square feet and is officially the largest vertical garden in the world. In the Chinatown area, you’ll find the PARKROYAL hotel which was recently given an award for being Asia’s greenest hotel due to its focus on environmentalism.

There are already quite a few of these green buildings in the city and they’re planning to build more with the eventual goal of making Singapore ‘the city in a garden.’ 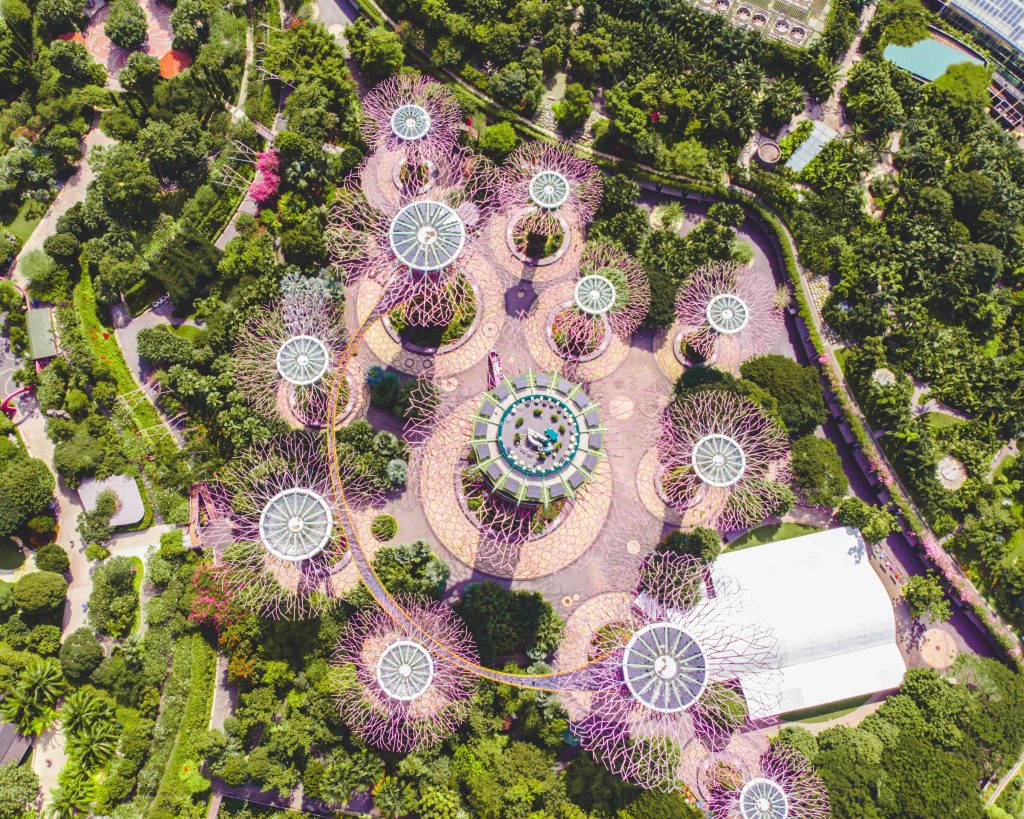 As well as incorporating green spaces into the buildings themselves, Singapore also has a lot of dedicated green areas which are great tourist attractions to visit while you’re there. The Gardens by the Bay is a huge environmental initiative that has seen the creation of some incredible gardens by the marina which are open to the public. The main part of the gardens is the Supertree Grove. Huge vertical gardens, up to 50 metres (164 feet) high have been built and the whole thing is a completely self-sustainable ecosystem with lakes and conservation domes as well. It’s like nothing else you’ve ever seen before in the world and it’s definitely worth a visit if you’re in Singapore.

Singapore is also known for its shopping locations as well, and even those are going green. The eco-friendly malls are designed with energy efficient fixtures and even the architecture is built around reducing the amount of air conditioning that is needed so their carbon footprint is lowered. They use a lot of glass to maximize natural light and reduce electricity consumption and some of the malls even have urban parks built into the shopping complex. 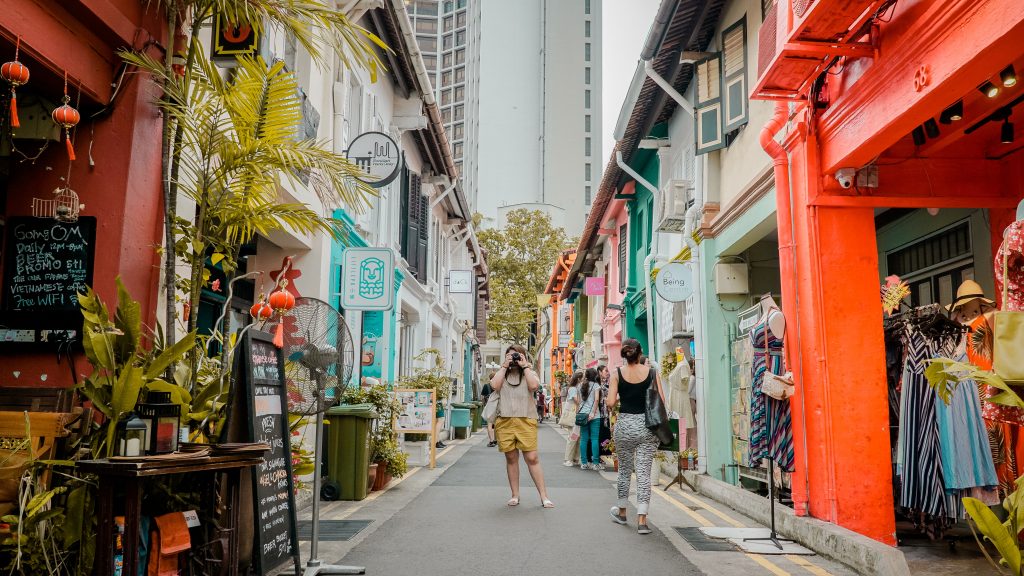 The shops themselves are also helping the environment by stocking ethical brands and products that have been made using environmentally friendly methods. That means you can shop guilt free and safe in the knowledge that you’re not harming the environment, which can be tough in a lot of places.

If environmental responsibility is a priority for you when you travel and you want to limit your impact on the planet, Singapore is definitely one of the best places for you to visit in Asia. 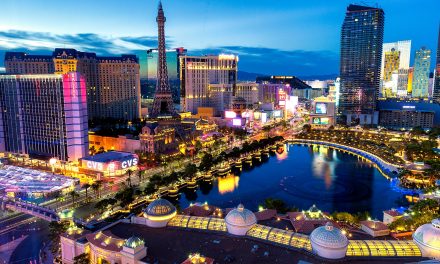 How to Spend 24-Hours on the Las Vegas Strip 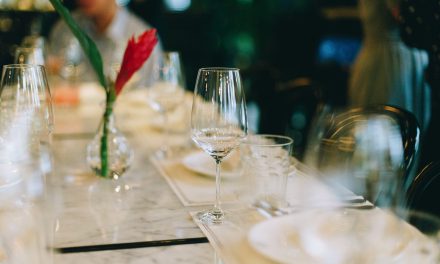 Where to Dine in the Washington, DC Area

Tips for Planning Your Trip to Asia this Summer 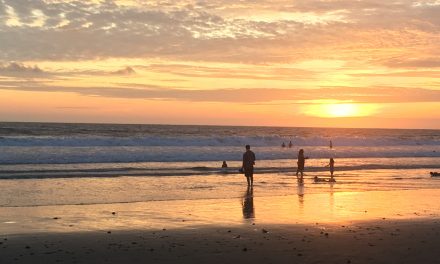 Where to Go While Backpacking Through Ecuador