This Natural Remedy is Healing My Mysterious Rash 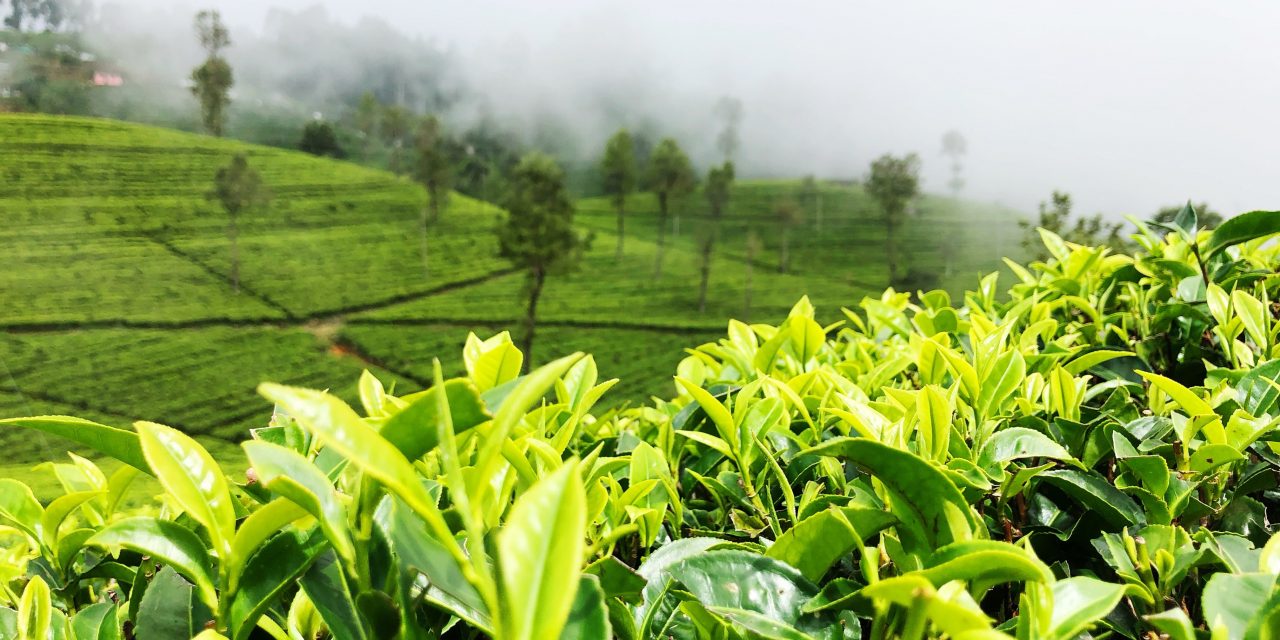 You’ve been perusing the web looking for the cause of that rash you are experiencing. I am not a medical professional and thus I am not qualified to diagnose any symptoms you might be experiencing. Rather, this post is to tell you about the mysterious rash I recently began experiencing on my arms and legs. I want to tell you about the secret natural remedy I’ve been using to deal. Please see a qualified professional to diagnose and treat your symptoms.

ALSO: How to Courageously Own Your Health 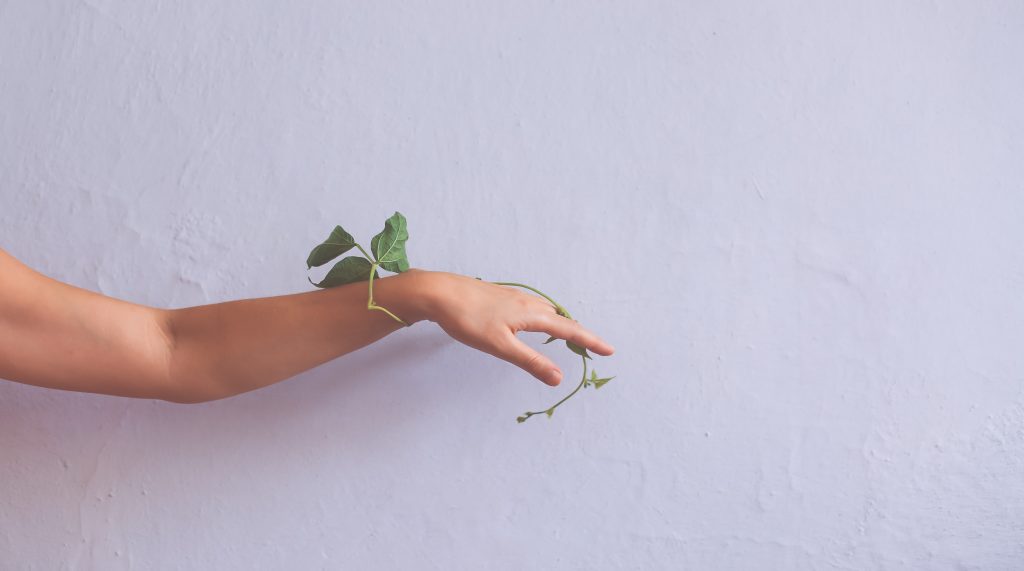 It started about 2 weeks ago when I began noticing a rash in the bend of my arm. At first it was just a little annoying and itchy. Eventually, it began to spread up my arms and was very irritating. It covered both of my arms and was slightly visible. I had no idea what was causing the rash. I thought it was perhaps heat rash but I hadn’t spent a lot of time outdoors sweating. I cleaned my shower thoroughly, changed out my razor blade, and stopped using the new lotion I recently purchased from Trader Joe’s. Even with all of these changes, the rash continued. I finally had the bright idea to try a natural remedy that my grandma always recommended (may she rest in peace). 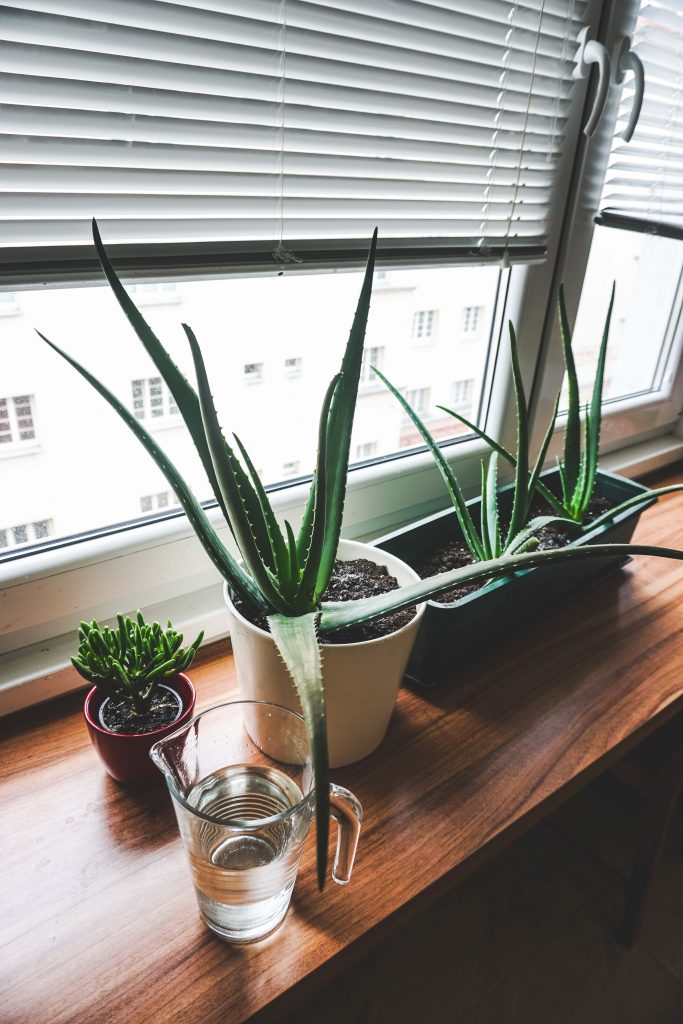 This plant is amazing for soothing rashes and minimizing inflammation. And best of all, it’s all natural. I bought a medium sized Aloe Vera plant from Home Depot and cut off a leaf. The gel has a funky odor, it smells a little like b.o. so I was hesitant to put it on my body. But I was willing to smell like anything to get rid of this annoying rash. I began putting the clear gel that oozes from the Aloe Vera leaf on my arms. It’s a little sticky but it dries without a sticky residue and actually is a great moisturizer.

After about 3 days of consistently putting the gel on my arms, I saw a significant decrease in the size and irritation of the bumps on my arms. And it is now a week later and I have not experienced another flare up. Amazing right?! But, the rash has now spread to my legs. AGH!!!! I still have not found the culprit of the rash. I have a sneaky suspicion that it might be coming from the throw on my couch. 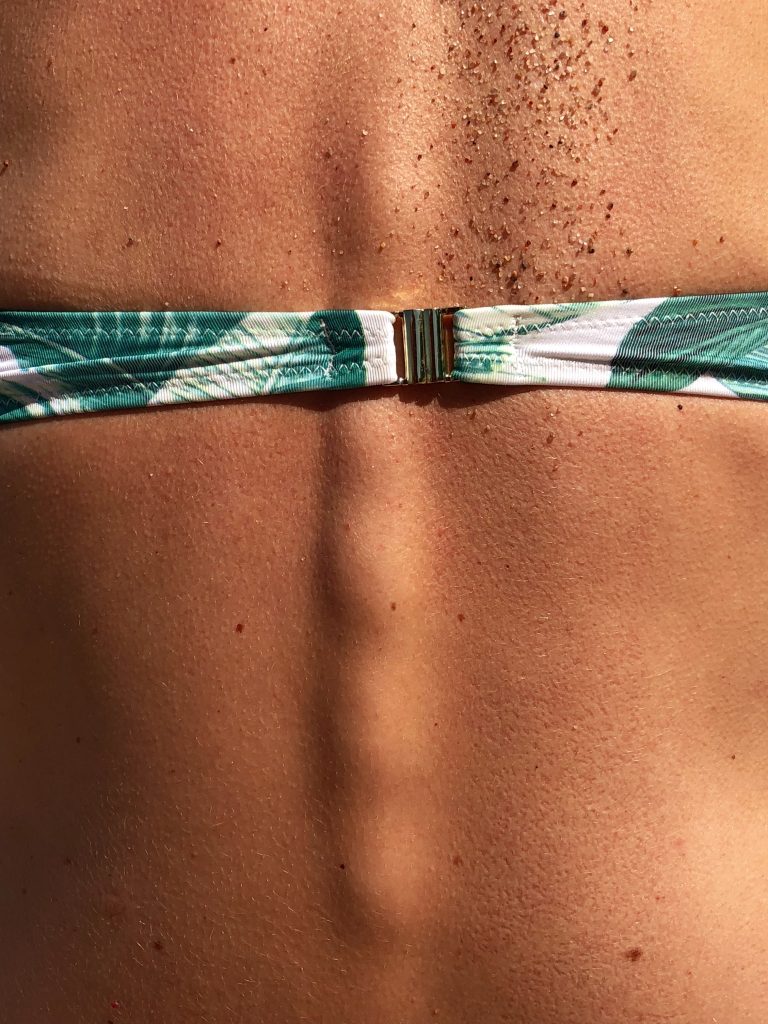 I had a really bad flare up on my legs where the rash was extremely visible and I was freaking out. I took a shower and then cut off a leaf from the Aloe Vera plant and smear the gel all over my legs and thighs. About an hour later, the itching had subsided, but even better, the raised bumps were now less visible and less inflamed.

ALSO: How to Get Glowing Skin This Summer

I recently published an article about How to Courageously Own Your Health. The article discusses how to not be embarrassed by your health issues. Rashes have a bad stigma. When you hear the word rash, oftentimes people automatically think of the worst case scenario. While I still haven’t found the cause of my rash, I am confident that I will nix the rash and my skin will be smooth and clear once this is over. 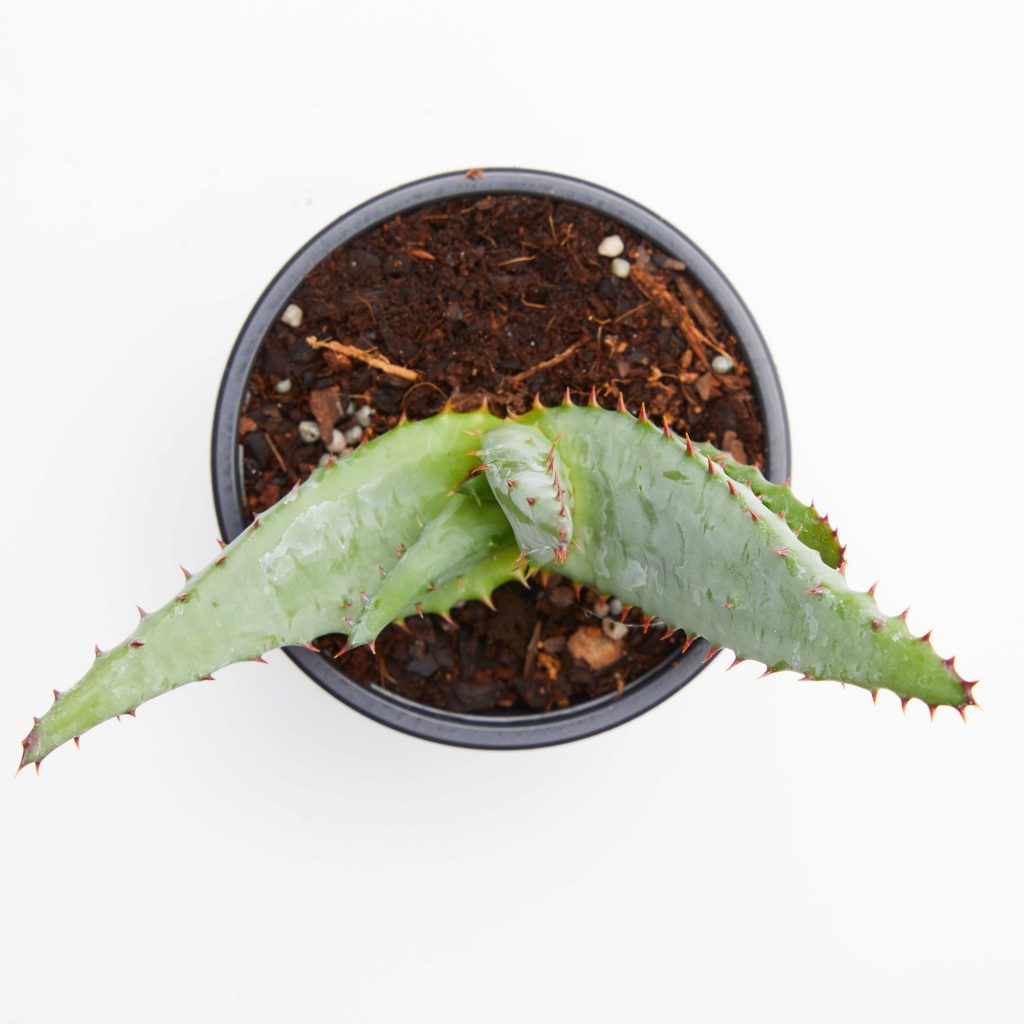 Should You Use Aloe Vera?

If you are thinking about trying Aloe Vera gel on your own skin rash, please know that Aloe Vera has been used a a natural remedy for ages.  It has many active properties that have made it a mainstay in the world of healing and cosmetology. Its usage even dates back to ancient Greece and Egypt where it was regarded as the “plant of immortality”. You can read more about the healing properties of the Aloe Vera plant here.

I hope this article has restored your faith in natural remedies. Many times people are after a quick fix and resort to potentially toxic or harmful prescription medications. Mother nature has many medicinal plants at the ready to help soothe many common ailments. Be sure to comment on this post if you’ve had any success using Aloe Vera as a natural remedy in your life. 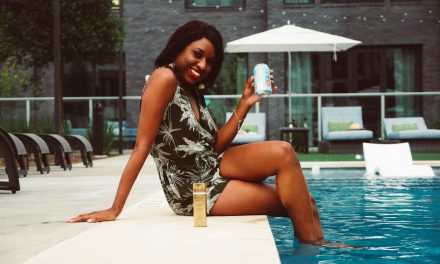 How to Get Glowing Skin This Summer 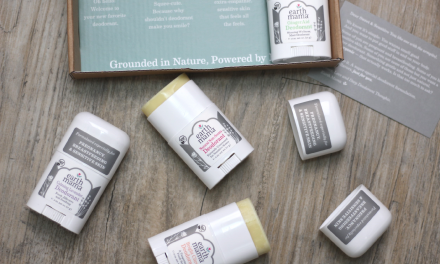 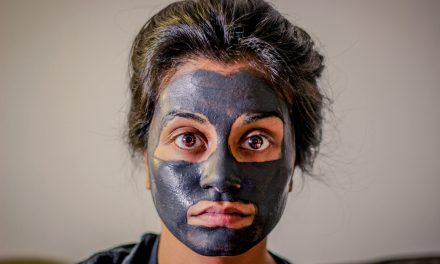 10 Skin Care Myths That Could Be Causing You To Breakout 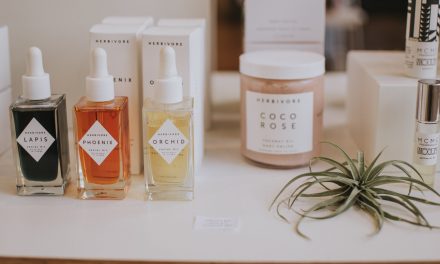